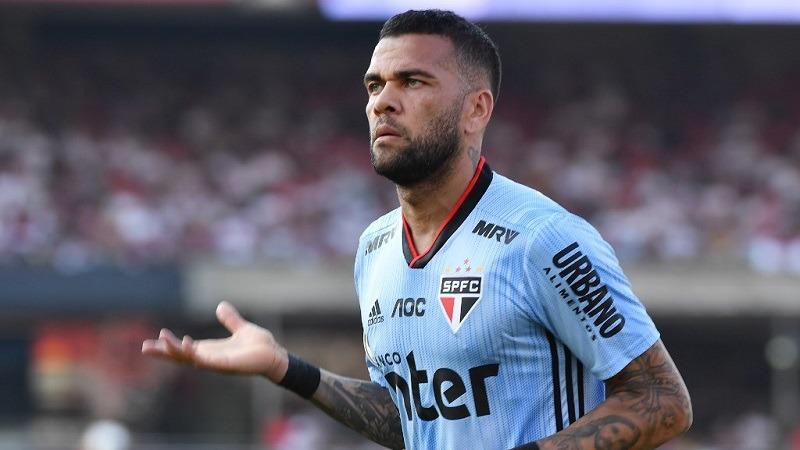 SAO PAULO - Dani Alves scored the winner on his return to Brazilian club football on Sunday as Sao Paulo beat Ceara 1-0 in the Brazilian Serie A championship.

The 36-year-old netted from close range to give the hosts the lead just before halftime at the Morumbi stadium.

"Not even in my wildest dreams did I think this would happen," said Alves, whose had previously not played in Brazilian domestic football since 2002.

"It's a satisfying feeling... I believe that with hard work this team can improve a lot. We showed that we have right spirit to be able to achieve our objective of winning."

As expected, the former Sevilla, Barcelona, Juventus and Paris Saint-Germain player, was deployed in midfield instead of his customary role at right-back. The move allowed the club's other high profile signing, former Atletico Madrid and Spain defender Juanfran, to be used on the right side of Sao Paulo's backline.

In other fixtures on Sunday, CSA won 1-0 at Fluminense, Cruzeiro beat Santos 2-0 in Belo Horizonte and Goias drew 1-1 at Bahia.