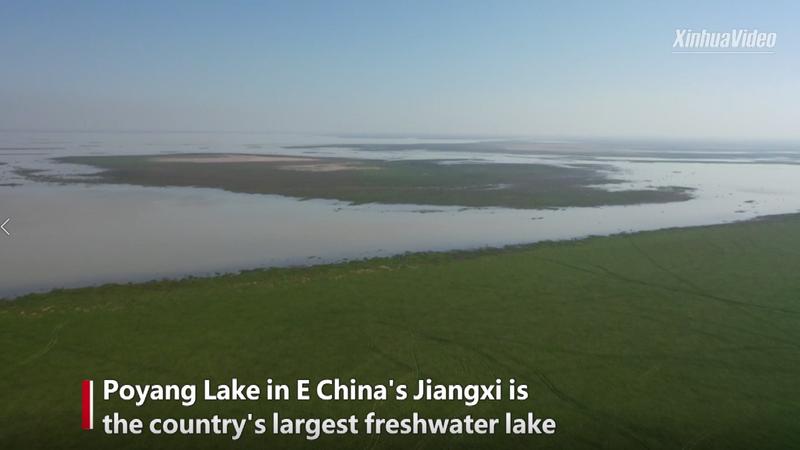 NANCHANG — As winter descends, Poyang Lake -- China's largest freshwater lake -- can appear to be one great writhing mass of beaks and feathers.

With a surface area of over 3,200 square km, Poyang Lake, in east China's Jiangxi province, hosts up to 700,000 wintering birds every year

With a surface area of over 3,200 square km, Poyang Lake, in east China's Jiangxi province, hosts up to 700,000 wintering birds every year.

Among the flock of rare birds, the Siberian white crane, distinguished by the black tips of its wings and red forehead, stands out, attracting visitors eager to capture the bird's graceful gestures.

Rated as critically endangered on the International Union for Conservation of Nature (IUCN) Red List, the Siberian white crane, also known as the snow crane, only numbers around 4,000 on earth, with just a single migrating route left for them on the planet.

Now about 98 percent of its population spend their winter in Poyang Lake.

Wang Xiaolong, 54, has spent 32 years working at the Wucheng station of the Migratory Birds Reserve established in 1983 to protect wintering birds. In 1988, the reserve was promoted to a national-level protection park and given the name of Jiangxi Poyang Lake National Nature Reserve. 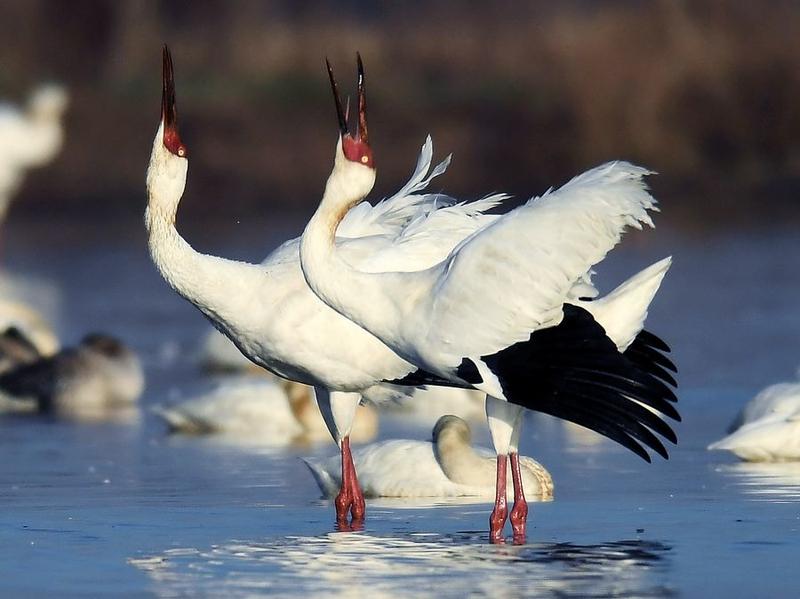 "The establishment of the reserve was to protect the snow cranes," said Wu Xudong, deputy head of the administration bureau of the reserve. "We still list them as critically endangered because they highly depend on Poyang Lake. This is their last and only home."

Wang usually gets up at 5 am to start his daily patrol. "I stay with the cranes even longer than with my family, I even dream about them," he said.

As of late November, about 1,600 cranes have flown to the reserve, and their number will rapidly grow to up to 4,000 in the coming months.

A journey clocking up an incredible 5,000 km in the sky takes its toll on this graceful species, who used to have three migratory routes. Apart from the east route to China, the cranes, from icy Siberia in the far north of Russia, would travel to the south either by the west route to Iran, or the middle route to India.

However, India hasn't seen the cranes for decades. The International Crane Foundation (ICF) noted that the last Siberian crane sighted in India was in 2002.

As for the western route to Iran, only one male Siberian white crane is left, according to the MEHR News Agency.

Wang reminisced that back in the 1980s, crane poaching was rampant near the lake. "Households that dwelled near Poyang Lake often made a living by poisoning and selling rare birds. It was a major source of income for them," he said.

Now the situation has been largely improved with close monitoring of bird poaching, the development of bird-themed tourism and crop compensation provided by the government.

Since 2010, Jiangxi began holding meetings to draft plans on their protection every year. 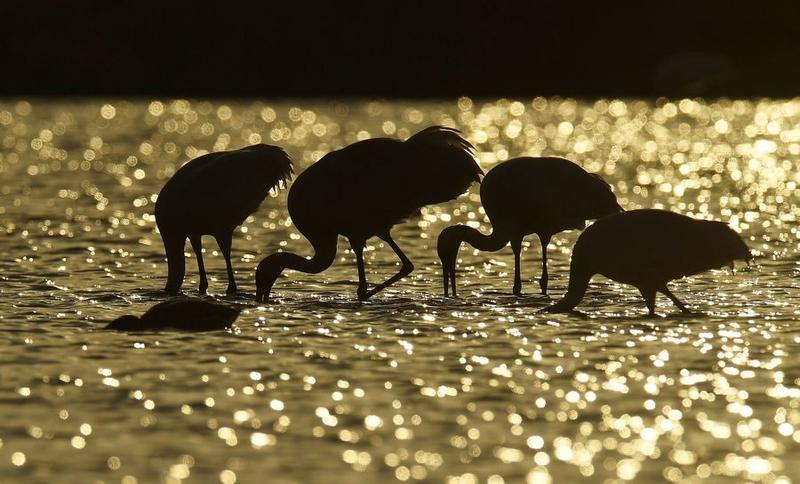 "All related government departments, including forestry, police and market regulators, would closely cooperate, cracking down on all possible crimes of bird hunting and trading," said Qiu Shuiwen, head of the provincial forestry bureau.

From last winter to early spring this year, local authorities sent out more than 9,400 people in over 360 inspections in the reserve. Together they rescued over 850 birds, removed more than 16,780 meters of nets used to trap birds and fined 131 individuals and restaurants that illegally sold or purchased the birds, according to Qiu.

The wetland around Poyang Lake has become one of the first pilot wetlands in China to enjoy compensation for crop loss and other economic losses in 2014. As of 2019, the lake has received total subsidies of 137 million yuan (US$19.5 million) from the central government, benefiting 140,000 people directly. 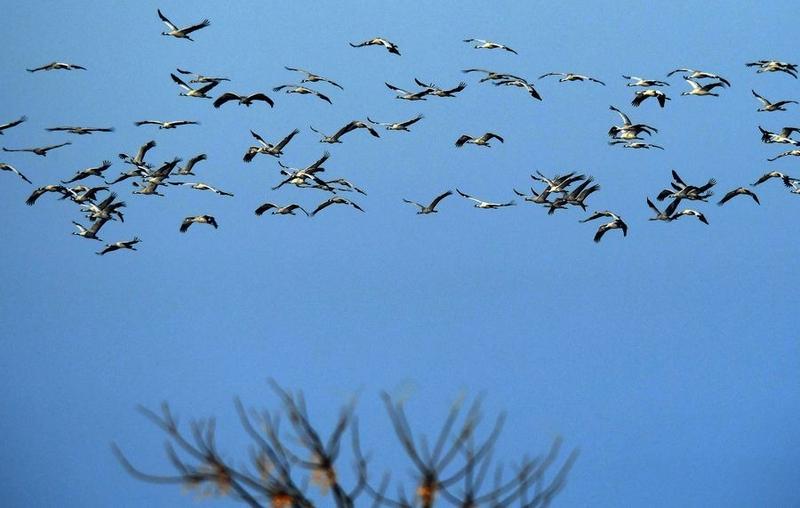 "We have upgraded the infrastructure and patrolling equipment of the stations in the Poyang Lake reserve, and recruited a number of young professionals to better protect the birds," said Qiu. "An annual fund of 1 million yuan has also been earmarked to reward groups and individuals that have made great contributions to the birds' conservation."

"Even local residents have transformed from poachers to bird protectors as they have realized that protecting the birds is protecting themselves," said Wang.