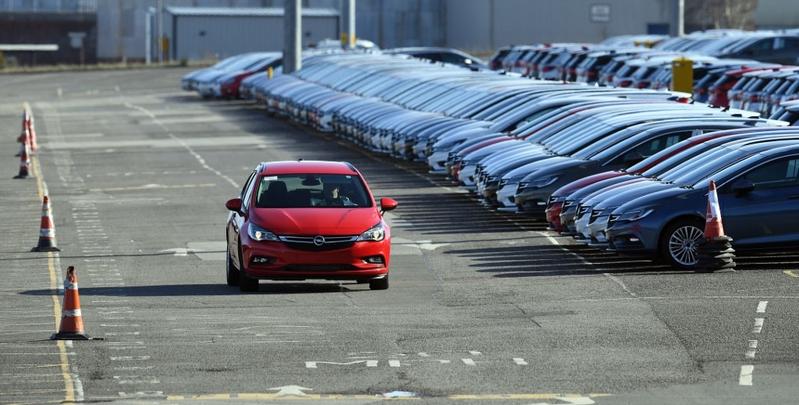 WASHINGTON - US President Donald Trump is expected to announce this week that he will delay a decision on whether to impose additional tariffs on imported autos from European Union (EU) for another six months, local media reported.

Citing an unnamed person familiar with the decision, Politico reported on Monday that Trump is expected to announce another six-month delay of tariffs on EU autos, which would avoid a new bruising dispute with one of the United States' biggest trading partners.

But the person also cautioned that there is always uncertainty surrounding Trump's final determination when it comes to trade and tariffs.

Trump in May put off the decision on the auto tariffs for 180 days, while instructing US Trade Representative Robert Lighthizer to negotiate agreements with the EU, Japan and other trading partners to "address the national security threat" posed by imported foreign autos and auto parts.

If the negotiation process does not yield agreements within 180 days, Trump will determine what further action needs to be taken. The deadline is Wednesday.

Citing people familiar with the deliberations, The New York Times also reported on Monday that Trump is widely expected this week to delay the auto tariffs for several months, "because there is little appetite in the administration to move ahead with them now."

Lighthizer told reporters in September that he did not expect Trump to impose tariffs on imported Japanese autos and auto parts, after the two countries reached a deal on digital trade and tariff reduction for agricultural and industrial products.

However, trade talks between the United States and the EU have not produced a deal, mainly because the EU refused to put agriculture on the table in the negotiations, according to Politico.

Global auto makers, suppliers and industry groups have urged the Trump administration not to impose tariffs on imported auto and auto parts, warning that would damage global supply chains and hurt American consumers and the overall US economy.