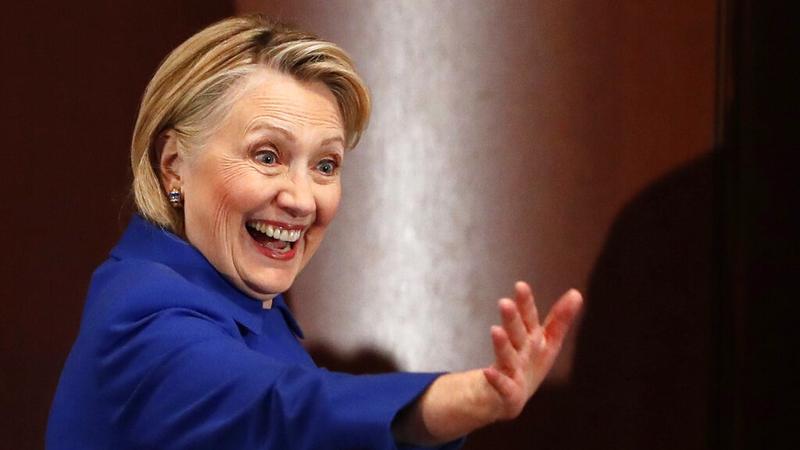 WASHINGTON — A US Justice Department inquiry into Republican allegations of misconduct at the department and the FBI, including its handling of investigations related to 2016 Democratic presidential candidate Hillary Clinton, effectively ended without tangible results, the Washington Post reported on Thursday.

Former US Attorney General Jeff Sessions appointed here John Huber, Utah's top federal prosecutor, to look into matters including allegations that the FBI had not fully pursued possible corruption cases at the Clinton Foundation and during her tenure as US Secretary of State, when the federal government allowed the sale of a company called Uranium One, the Post reported.

The assignment has ended, but no official notice has been sent to the Justice Department or to lawmakers, the Washington Post reported. Current and former law enforcement officials said they had not expected the probe to uncover anything, according to the newspaper.

A Justice Department spokeswoman did not immediately respond to a request for comment.

In 2017, Republican lawmakers opened here a congressional investigation into the 2010 sale of Uranium One, a Canadian company that owned 20 percent of US uranium supplies, to a Russian government firm.

President Donald Trump, a Republican, had called for an investigation into the Uranium One sale, which required approval by the US Committee on Foreign Investment in the United States (CFIUS), though five congressional inquiries had already found no evidence of wrongdoing.

Trump, Republican lawmakers and right-wing media have charged that Clinton masterminded the sale’s approval in exchange for donations to her family’s Clinton Foundation charity.

Huber had been awaiting the completion of a separate Justice Department review conducted by the department’s inspector general, Michael Horowitz.

READ MORE: Obama, Clinton among targets of bombs ahead of US election

In a report published in December, Horowitz concluded that the FBI had made numerous mistakes but found no evidence of political bias by the bureau when it opened an investigation into contacts between Trump’s presidential campaign and Russia in 2016.

Huber was also initially assigned with looking into any possible missteps the FBI took when it sought a warrant to conduct surveillance on a former adviser to Trump’s 2016 presidential campaign, Carter Page, but he had ceded that portion of his inquiry to a different federal prosecutor, John Durham.