Ronaldo angry at coach Sarri after another substitution 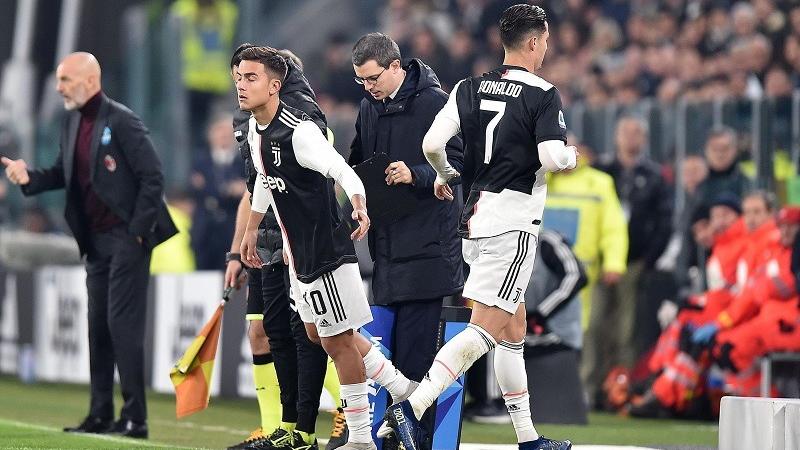 MILAN - Cristiano Ronaldo walked off the field and glared at Maurizio Sarri, muttering something undiscernible.

He then stormed down the tunnel.

It was the 55th minute of Juventus' match against AC Milan and Ronaldo had just been substituted for the second straight match after another disappointing performance.

His replacement, Paulo Dybala, went on to score the only goal, helping Juventus to a 1-0 victory on Sunday.

I don't know. If it's true what you say then it's a problem for him to sort out with his own teammates

Italian media reported that Ronaldo wasn't around to congratulate Dybala or his teammates, having left the stadium shortly before the final whistle.

"I don't know," Sarri said when asked if that was true. "If it's true what you say then it's a problem for him to sort out with his own teammates."

Sarri, who took over as coach at Juventus this season, insisted he was more than fine with Ronaldo's reaction toward him. In fact, he was glad about it.

"If he gets angry at being substituted after all he has won, I'm very happy about that because it means he still has his head fully in the game and he wants to help the team at all costs," Sarri said. "I like it when a player reacts a bit when he gets taken off. I would be much more worried if it was the opposite."

Sarri said Ronaldo has been bothered by a knee injury for nearly a month and is playing through the pain.

However, former Juventus coach Fabio Capello said the 34-year-old Ronaldo is not the same extraordinary player. 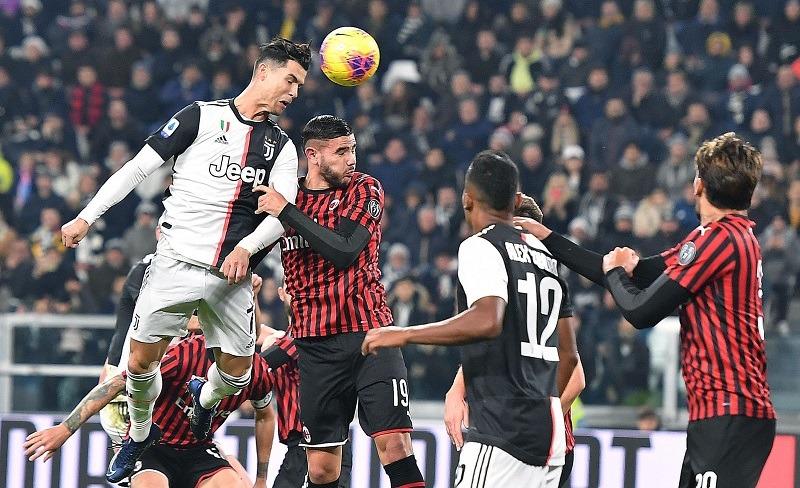 "I didn't like it (his reaction), it wasn't nice," Capello said. "He should be a champion also when he comes off the field.

"The truth is Cristiano Ronaldo hasn't dribbled past an opponent in three years. When he played in Spain he always went past players and left them there ... at the moment he can't do the kind of moves that Dybala can."

Ronaldo finished last season - his first in Italy - as Juve's top scorer with 28 goals in all competitions. He has six so far this season, two fewer than he had after the same number of matches last year.

Ronaldo's next matches will likely be for Portugal in European Championship qualifying matches against Lithuania and Luxembourg. 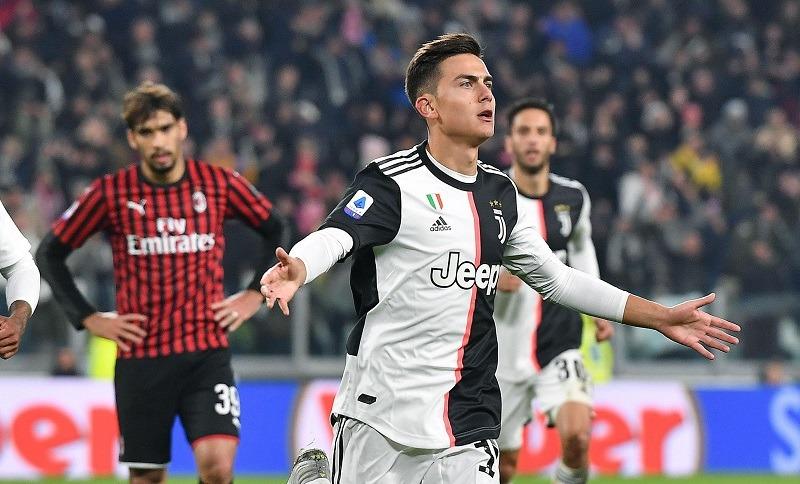 Cagliari's match against Fiorentina was emotional for both teams and, especially, for Giovanni Simeone.

Play was interrupted in the 13th minute to remember former Fiorentina captain Davide Astori, who was found dead in his hotel room in March 2018 at the age of 31. The defender used to wear the No. 13 shirt and spent most of his career at Cagliari and Fiorentina.

Both sets of teams and fans stood to applaud.

Simeone, who joined Cagliari from Fiorentina in the offseason, was in tears as he pointed to the sky and saluted after scoring his team's third goal in a 5-2 victory.

"I will always carry this day with me in my heart," Simeone said.

READ MORE: Ronaldo not ready for retirement: 'Age is just a number'

"I knew him since our youth team days. He was a guy who was loved by everyone, that was shown by the wave of emotion after his death," Pisacane said. "I scored in the 26th minute which is 13 plus 13, his number."

Cagliari moved into the Champions League slots with the win. The Sardinian club has finished in the bottom half of the standings in each of the three seasons since it was promoted in 2016.