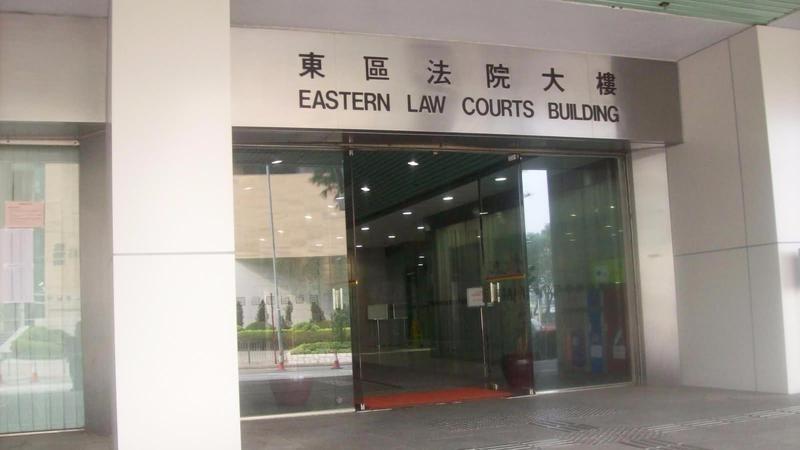 HONG KONG - A 19-year-old man appeared in Eastern Magistrates’ Court in Hong Kong on Monday for allegedly assaulting a Global Times reporter from the Chinese mainland on Aug 13 at Hong Kong International Airport. The alleged attack had come amid a massive sit-in that compelled the city’s aviation hub to suspend flights for two days in a row last week.

No plea was entered on Monday. The next hearing has been scheduled for Oct 28. In the interim, police would check closed-circuit camera footage to ascertain whether other people had been involved in the assault as well.

Despite wearing a reflective vest to identify him as a member of the press, Fu Guohao was mobbed by a gang of masked radicals while covering the illegal assembly at the city’s aviation hub.

His hands were tied above his head to a luggage trolley as masked people beat him for about an hour. Fu was eventually rescued and sent to hospital for treatment before being discharged on Wednesday.

Lai submitted that his actions had stemmed from the suspicion that Fu was an undercover agent. Rejecting the defendant’s argument, the magistrate said that didn't justify his alleged assault on Fu.

According to the prosecutor, Lai was also suspected of assaulting a police officer during a violent clash at a shopping mall - New Town Plaza - in Sha Tin on July 14. In that incident, a police officer’s fingertip was bitten off by a radical.

The suspect will be produced in Sha Tin Magistrates’ Court on Aug 23 in connection with the Sha Tin clash.