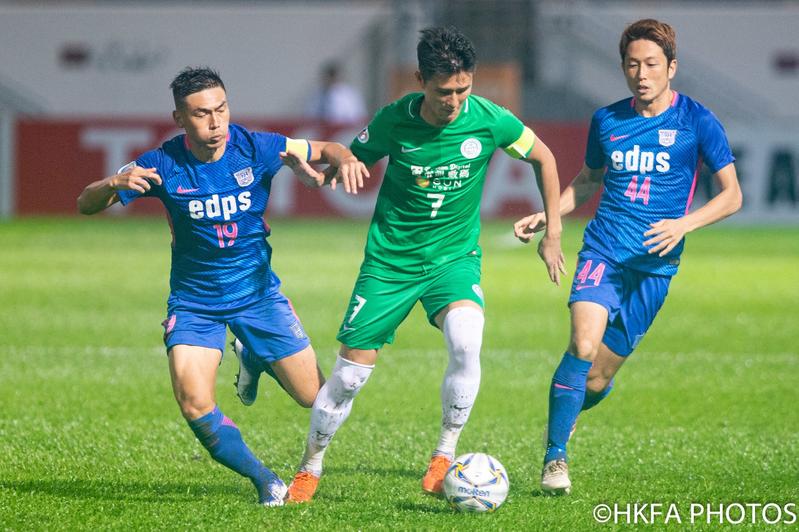 On Wednesday, 26 June, the 2019 AFC Cup campaign will come to an end, at least for both Hong Kong clubs in the competition. Tai Po and Kitchee are set to finish as runners-up and third respectively, with no more chance to overtake group winners “April 25” from DPRK, who have won all their five games thus far.

The previous week saw Tai Po defending their second position in Group I after holding Kitchee to a 3-3 draw at Mong Kok Stadium, thanks to a late equalizer by substitute Chiu Siu-wai in the 94th minute. This means the Greens can keep their bragging rights in the AFC Hong Kong derby after beating Kitchee 4-2 in the first continental encounter.

Nonetheless, as only the group winners advance to the AFC Cup semi-finals of the inter-zone play-off, there is nothing left to play for anymore when Kitchee host “April 25” on 26 June at Mong Kok Stadium. Tai Po play their last game away to Hang Yuan at the same time.

After two years in the Asian Champions League, it was the first time for Hong Kong to return to Asia’s second-tier competition in 2019. However, the format has changed dramatically in the meantime, leaving Hong Kong clubs with a both tougher and less appealing tournament. Previously drawn into different groups, the teams from Hong Kong now have to play against each other in the group stage, while being guaranteed to face one of the strongest Asian opponents in the DPRK league champions. These circumstances will make it difficult for the HKFA to gather enough AFC club points in the near future, making a return to the Asian Champions League rather unlikely.

For next year, Tai Po are promised a fixed spot in the AFC Cup group stage again, but are also allowed to enter the preliminary qualification round for the Champions League, where they will face a Malaysian club. Meanwhile, Kitchee will need to compete in an AFC Cup play-off against the runners-up of DPRK.

That all said, it does not look too good for Tai Po’s top-level ambitions. It was recently reported that coach Lee Chi-kin will depart the club to join Eastern instead and - as he did many times in the past - he is expected to bring some of the key players along with him, including Wong Wai, Leung Kwun-chung, and Fung Hing-wa. Former Hoi King manager Fung Hoi-man will take charge of the Greens, who have already bid farewell to star striker Igor Sartori and Australian forward Harry Sawyer.

The next week will also be a decisive one for domestic football. The HKFA is scheduled to hold a board election meeting on 28 June, with Pui Kwan-kway expected to replace Brian Leung as new chairman. He will be joined by two club-linked directors, Matthew Wong Leung-pak and Chan Chi-hong, as well as two non-club-linked directors, Eric Fok Kai-shan and Ching Ming-yu.

One of the first tasks of the new board will be to finalize the arrangements for the 2019/20 season. It has been suggested that Guangzhou-based R&F will try to comply with the requirements for local sides, which would allow them to feature up to six-foreign aids in the squads. However, the home ground of R&F has yet to be confirmed, with Yangzigang Stadium or the Guangdong Provincial People’s Stadium both being under consideration. The HKFA is also negotiating to allow an additional quota for Chinese players in the league. 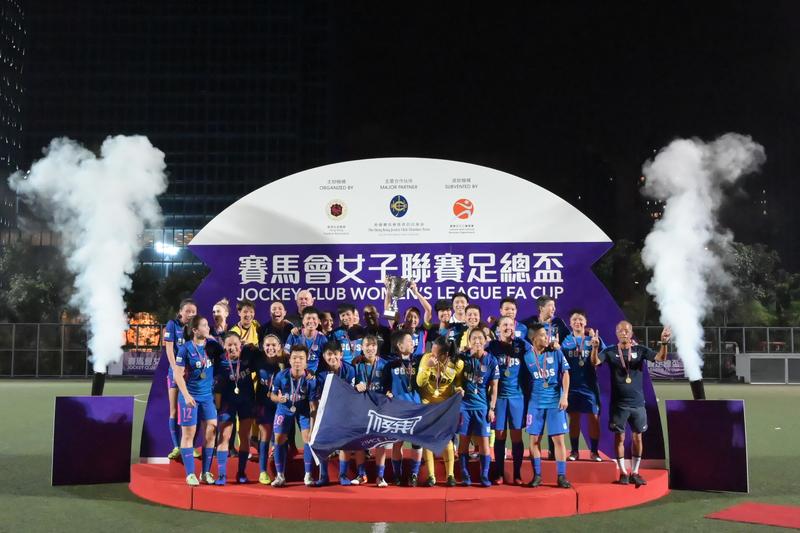 With the FIFA Women’s World Cup taking place in France at the moment, the local season has also come to an end. On Saturday, 23 June, Kitchee’s women’s team lifted the trophy of the FA Cup after beating Citizen 1-0 in the final. Earlier this year, the Bluewaves ladies finished third in the 1st Division, six points behind Citizen and eleven points behind champions Happy Valley.