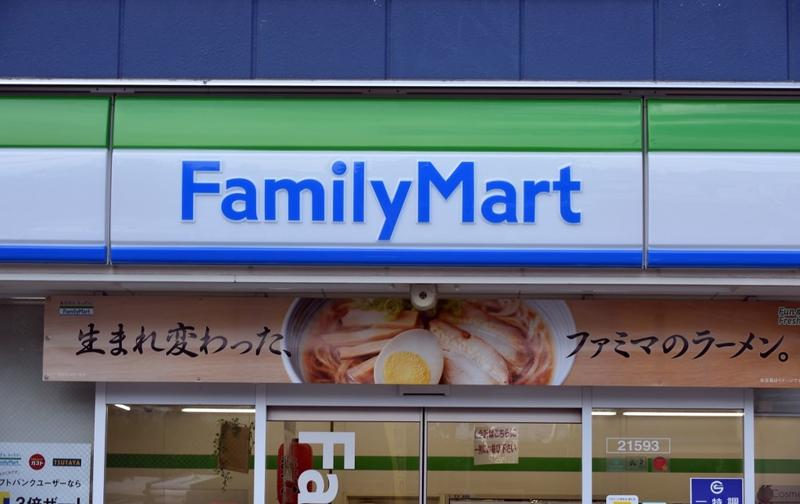 This photo shows a signboard of a FamilyMart convenience store in Tokyo on Oct 15, 2015. (KAZUHIRO NOGI / AFP)

TOKYO — Japanese convenience store chain FamilyMart apologized after video went viral on social media of rats scurrying about one of its stores in Tokyo’s popular Shibuya district, prompting it to close the outlet until further notice.

Video clips posted on YouTube and Twitter appeared to show at least six of the long-tailed rodents, with some descending from refrigerated display racks stocked with “onigiri” rice balls and bento meals before scampering down an aisle.

We deeply apologise for making you feel uncomfortable and uneasy

Reuters was unable to independently verify the authenticity of the video.

Public broadcaster NHK said it had been viewed more than 5 million times.

“We deeply apologise for making you feel uncomfortable and uneasy,” FamilyMart said in a statement on its website about an “unsanitary” rat video taken at one of its stores. The store is located in Shibuya, a company spokesman said.

“We take this case seriously,” the company statement reads, noting that it had suspended business at the outlet since Monday while it investigates the cause.

FamilyMart will take disinfection and prevention measures and decide whether to reopen the store taking into consideration the surrounding environment, it said.